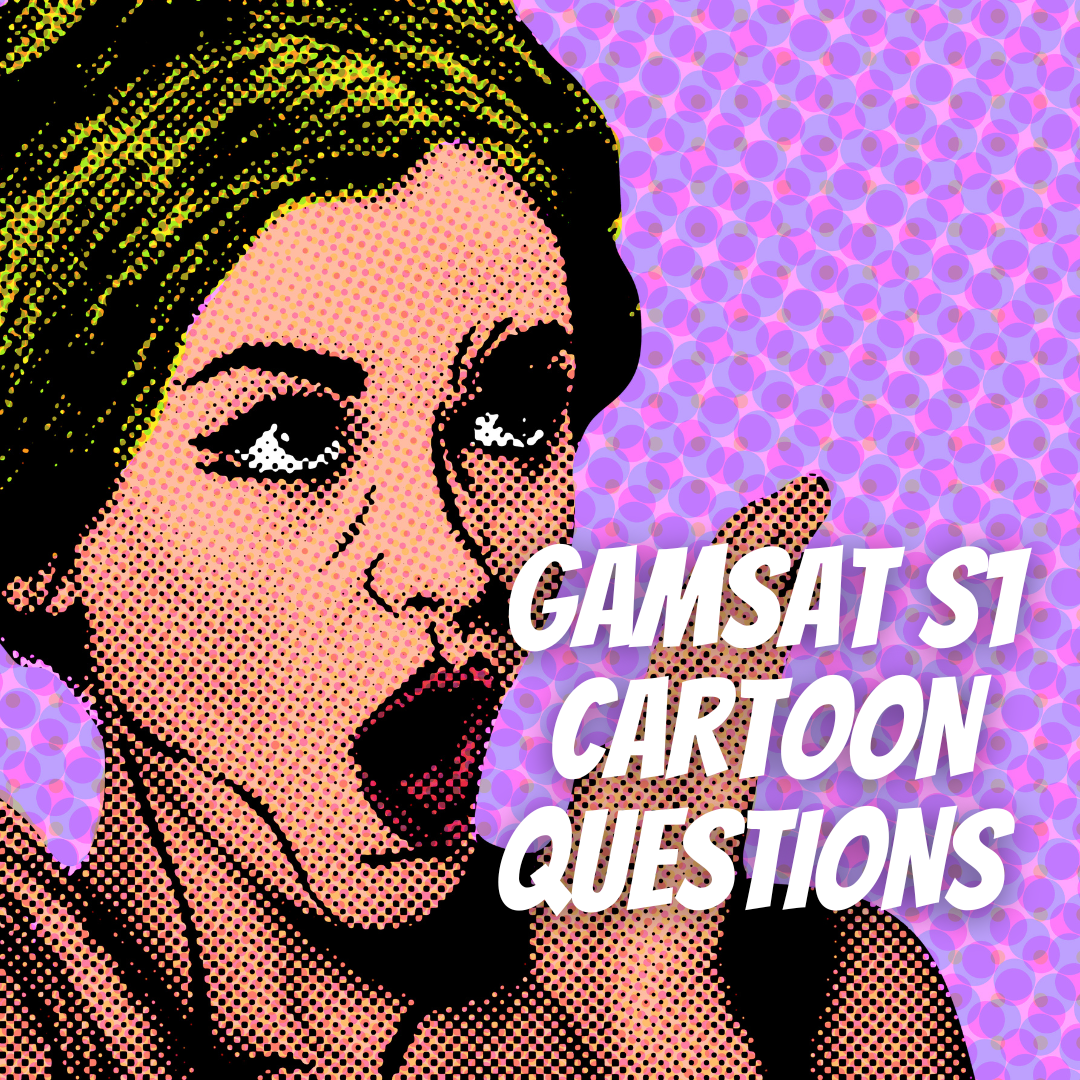 Before you start completing questions, it might be a good idea to have a look at this blog!

2. The text used in the cartoon supports the view that

3. This cartoon is an example of

The question mark and exclamation mark, along with the female speaker’s angry facial expression makes it an exclamatory. It is important to know the definition of the other words: imperative means to be of vital importance, and interrogative means to be questioning.

The main in the audience states that ‘we’ve been honing our lies for decades’ and his laughing facial expression takes on a satirical tone that suggest politicians are well-versed in dishonesty.

The cartoon below is sourced from the New Yorker.

4. The crude quality of the cartoon reflects

5. The cartoon embodies an attitude of

6. Which aspect of the cartoon best supports a negative interpretation of the two figures?

C is the answer for two reasons. One, the presence of a camera as an allusion to media and its societal impact. Two, it could also be argued that the characters in the cartoon are not in control of their emotions as they are facing in direction of the area where their emotions are dictated by signs.

C is the answer since the characters in the cartoon are clearly only authentic to the camera and the signs. They are disingenuous, neither candid nor sincere in their interactions. In fact, they don’t even interact.

B is the answer as the characters are the clearest visual example of the cartoon’s negative messages. They reflect the orders on the text and react in accordance with the presence of the camera.

Doctor of Dental Surgery at the University of Melbourne

Thinking of studying the Doctor of Dental Surgery at the University of Melbourne? This is one of our tutor’s experience after passing the GAMSAT and completing the degree. 🦷🦷
Check it out!

What is GAMSAT Section 3?

GAMSAT Section 3 “Reasoning in Biological and Physical Sciences” tests your ability to problem-solve in science themed questions. Learn how to prepare for GAMSAT Section 3 from a high-scoring tutor. 🧠

How I passed my Medical School Interviews at University of Melbourne

How did I pass my medical interviews at the University of Melbourne? Read about my experience and my advice!